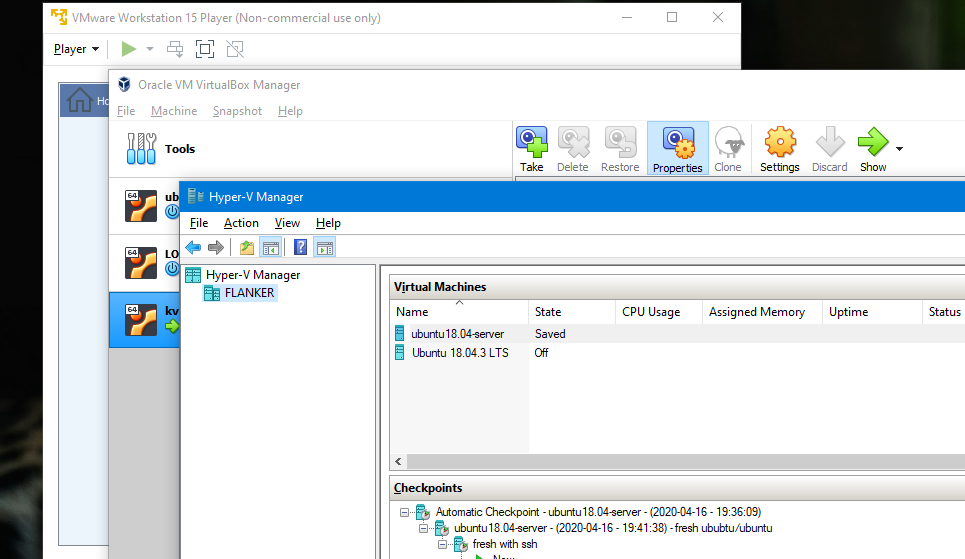 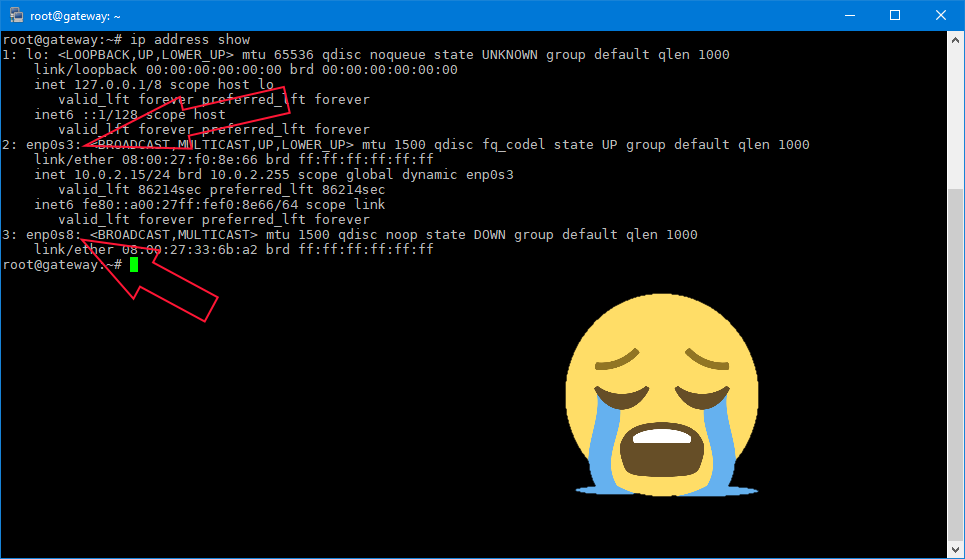 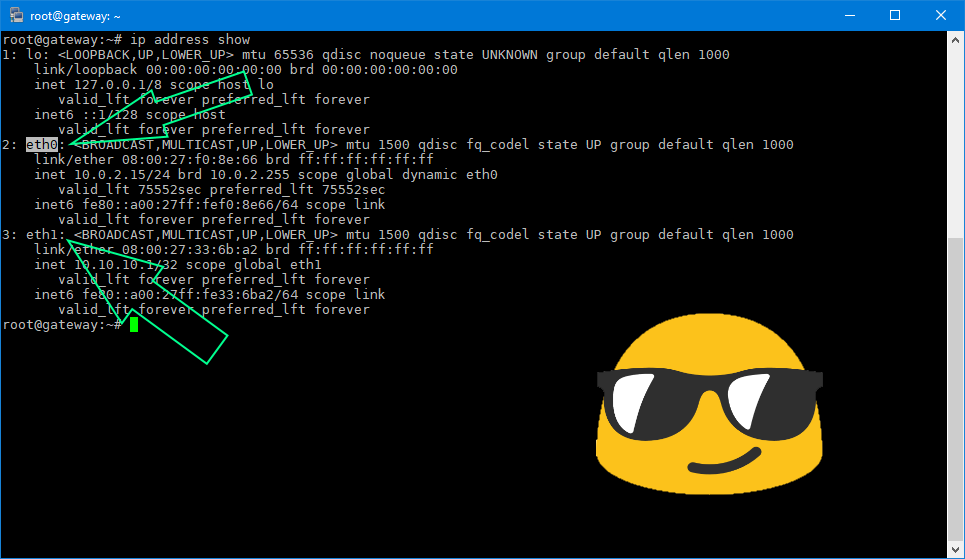 Modern server platforms support an increasing number of network interface ports on the motherboard (Lan-on-Motherboard or LOM) in addition to numerous add-in (single and multiport) adapters. Traditionally, network interfaces are enumerated as eth[012…], but these names do not necessarily correspond to the actual labels as seen on the chassis. This new naming convention assigns names to network interfaces based on their physical location, whether embedded or in PCI slots. By converting to this naming convention, system administrators will no longer have to guess at the physical location of a network port, or modify each system to rename them into some consistent order.

In this classic naming scheme for network interfaces, the kernel simply assigns the names beginning with eth0, eth1, … to all the interfaces as they are probed by the device drivers during the system boot process. As the driver probing is generally not predictable, in a multi network interfaces setup, a given network interface that for example, got a name assignment eth0 in the first boot may end up with a different name on the next boot. This is undesirable and can have serious security implications, for example in firewall rules which are coded for certain naming schemes and which are hence very sensitive to unpredictable changing names. Also, this naming scheme gives no clue whatsoever of the interface’s physical location on the system (for example, whether it is on the system’s motherboard or if it is on an add-in card or if it is on an add-in card with multiple ports and which port on the card it is located). Hence you need a consistent device naming scheme that can provide the following benefits:

Starting with v197 systemd/udev will automatically assign predictable, stable network interface names for all local Ethernet, WLAN and WWAN interfaces. This is a departure from the traditional interface naming scheme (“eth0”, “eth1”, “wlan0”, …), but should fix real problems.

The classic naming scheme for network interfaces applied by the kernel is to simply assign names beginning with “eth0”, “eth1”, … to all interfaces as they are probed by the drivers. As the driver probing is generally not predictable for modern technology this means that as soon as multiple network interfaces are available the assignment of the names “eth0”, “eth1” and so on is generally not fixed anymore and it might very well happen that “eth0” on one boot ends up being “eth1” on the next. This can have serious security implications, for example in firewall rules which are coded for certain naming schemes, and which are hence very sensitive to unpredictable changing names.

To fix this problem multiple solutions have been proposed and implemented. For a longer time udev shipped support for assigning permanent “ethX” names to certain interfaces based on their MAC addresses. This turned out to have a multitude of problems, among them: this required a writable root directory which is generally not available; the statelessness of the system is lost as booting an OS image on a system will result in changed configuration of the image; on many systems MAC addresses are not actually fixed, such as on a lot of embedded hardware and particularly on all kinds of virtualization solutions. The biggest of all however is that the userspace components trying to assign the interface name raced against the kernel assigning new names from the same “ethX” namespace, a race condition with all kinds of weird effects, among them that assignment of names sometimes failed. As a result support for this has been removed from systemd/udev a while back

Predictable Network Interface Names are the root problem for cloning and converting VMs, because every time we clone our VM, we don’t know what are the interface names on the new VM.

I don’t like this, how do I disable this?

You basically have three options:

Run this script, and if the output looks good, redirect the output into /etc/udev/rules.d/70-persistent-net.rules to build new udev rules in case the kernel ever decides to enumerate the ethernet ports in a different order. 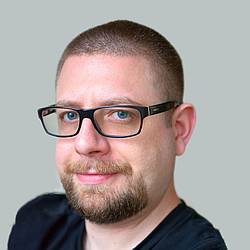 Hello, I’m an IT professional with over 15 years of experience in providing solutions, architecture and projects in various verticals. I’ve been working with passion in a variety of technologies including Internet and Web Technologies, Automation, Administration, Software Development Operations, Enterprise Solutions, Clusters, Testing and Unix/Linux Administration.

You may also enjoy

Related from the blog 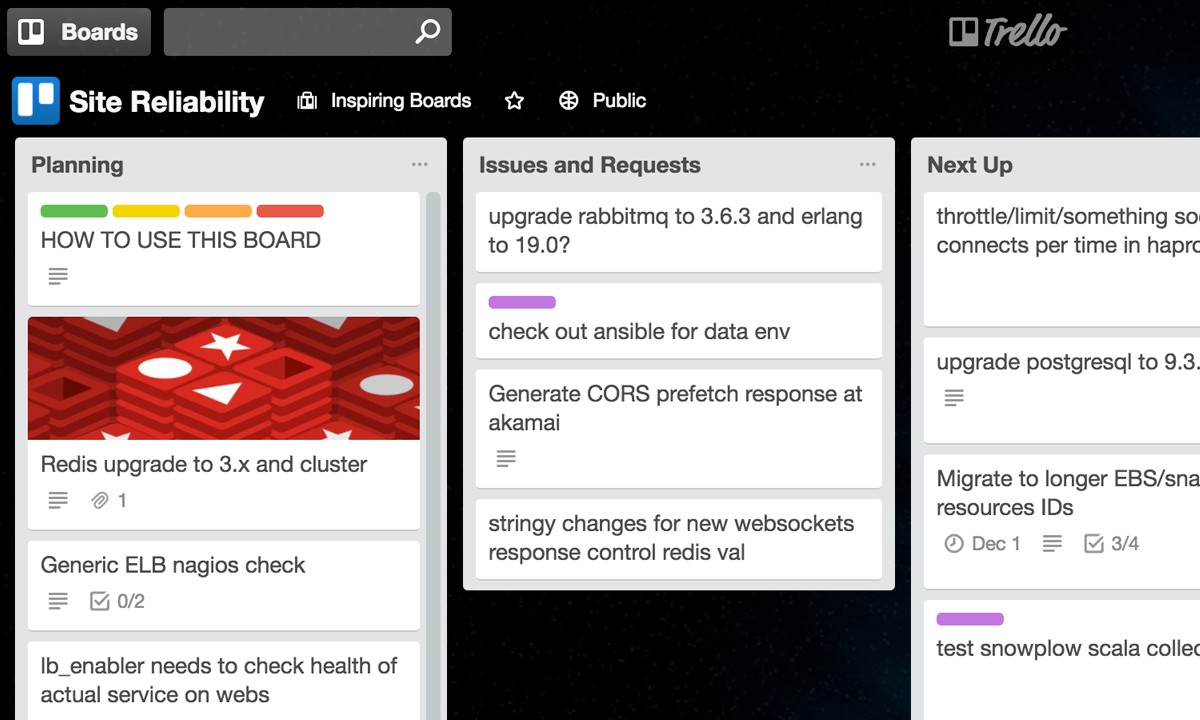 Get inspired with an example Trello Board for Site Reliability Engineers

Follow me to get the news, blog and updates.